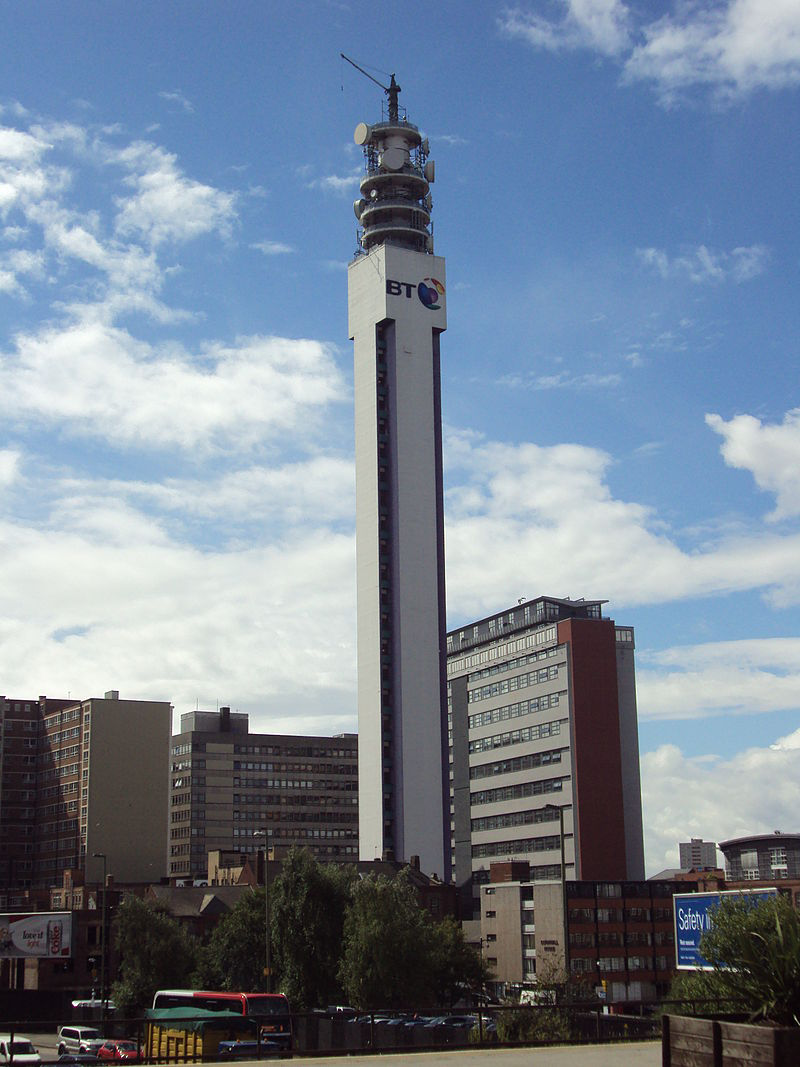 Geoff Watkins worked for the GPO and then British Telecom from 1969 to 1996 as a telephone engineer in Birmingham. He was exposed to asbestos dust when rewiring the Post Office Tower in the mid 1970’s. The areas between the floors of the tower were crammed with hessian sacks containing deadly blue asbestos for fireproofing. The sacks were disturbed during the rewiring and some 40 years later Geoff developed the asbestos related cancer mesothelioma.

We were contacted by Geoff at the end of August 2017 and made a claim against BT straight away. In November 2017 we secured an early admission of liability from BT together with interim payments of £100,000.

However, BT refused to pay for the cost of Geoff having immunotherapy to stop or slow down the progression of the cancer.

There are a number of different types of immunotherapy available for mesothelioma but currently none are available on the NHS. The cost is potentially very high and could amount to £200,000 over a 2 year period. It is therefore essential to seek to include this as part of the claim.

A Court action therefore had to be started urgently but the earliest date we could obtain for a trial was October 2018.

In the meantime Geoff used the interim payment to pay for immunotherapy on a private basis. He had 5 sessions before, sadly, he died in July 2018

Geoff’s wife Judy took over the case and shortly before the trial we agreed settlement of the case for £400,000 including the cost of the immunotherapy that Geoff had had to pay for privately.

Paul Glanville solicitor for Geoff and Judy Watkins said: “ It is sad that BT refused to confirm that they would be responsible for the cost of immunotherapy at the beginning of the case. They forced Geoff and then Judy to fight the case which could have been avoided had they dealt with the case in a sensible and compassionate manner. I am glad that Judy was finally able to achieve a good financial settlement without being forced to go to trial. “

Judy was glad to conclude the case and emailed : “Thanks Paul you have been brilliant through out this whole time thank you so much”