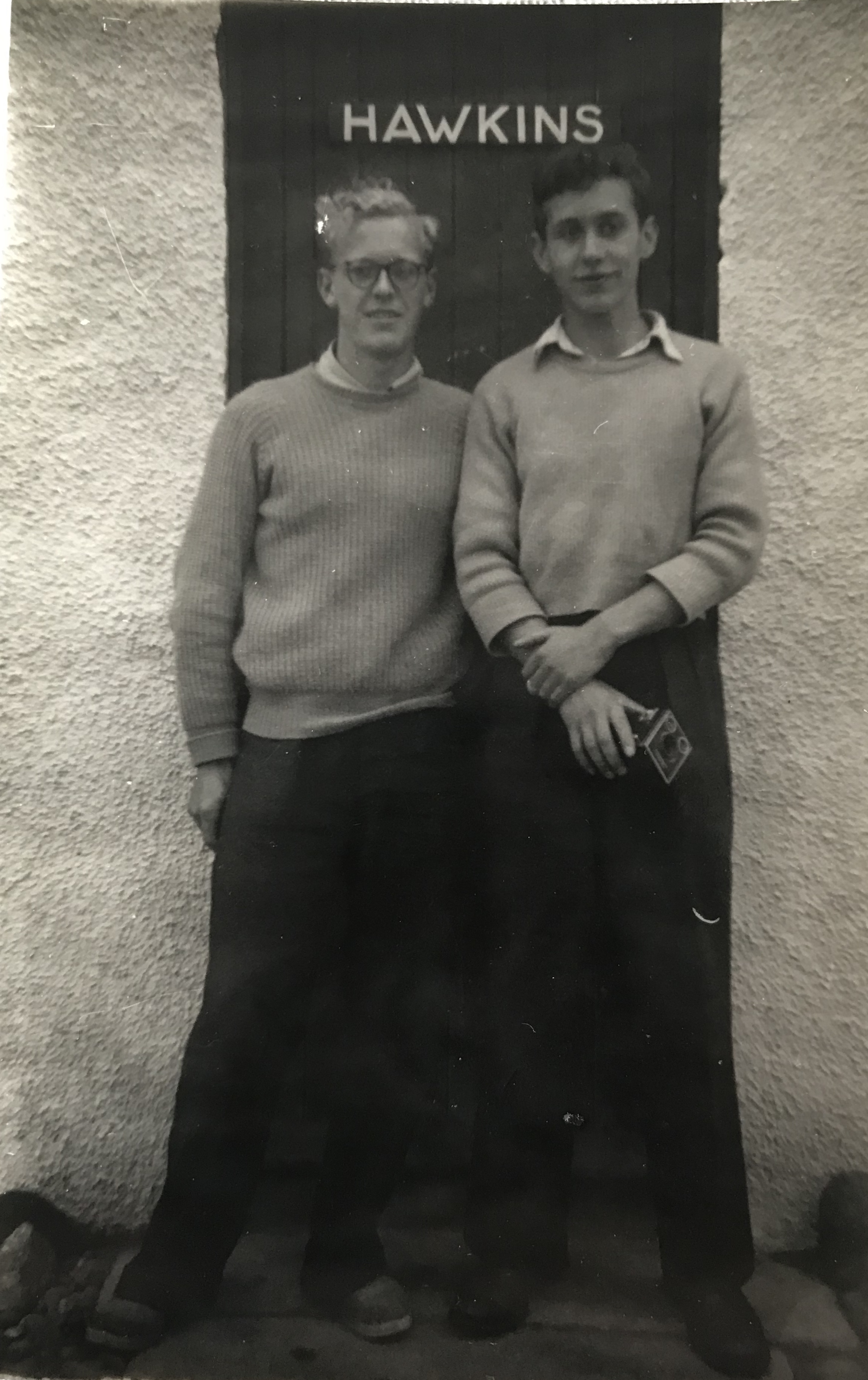 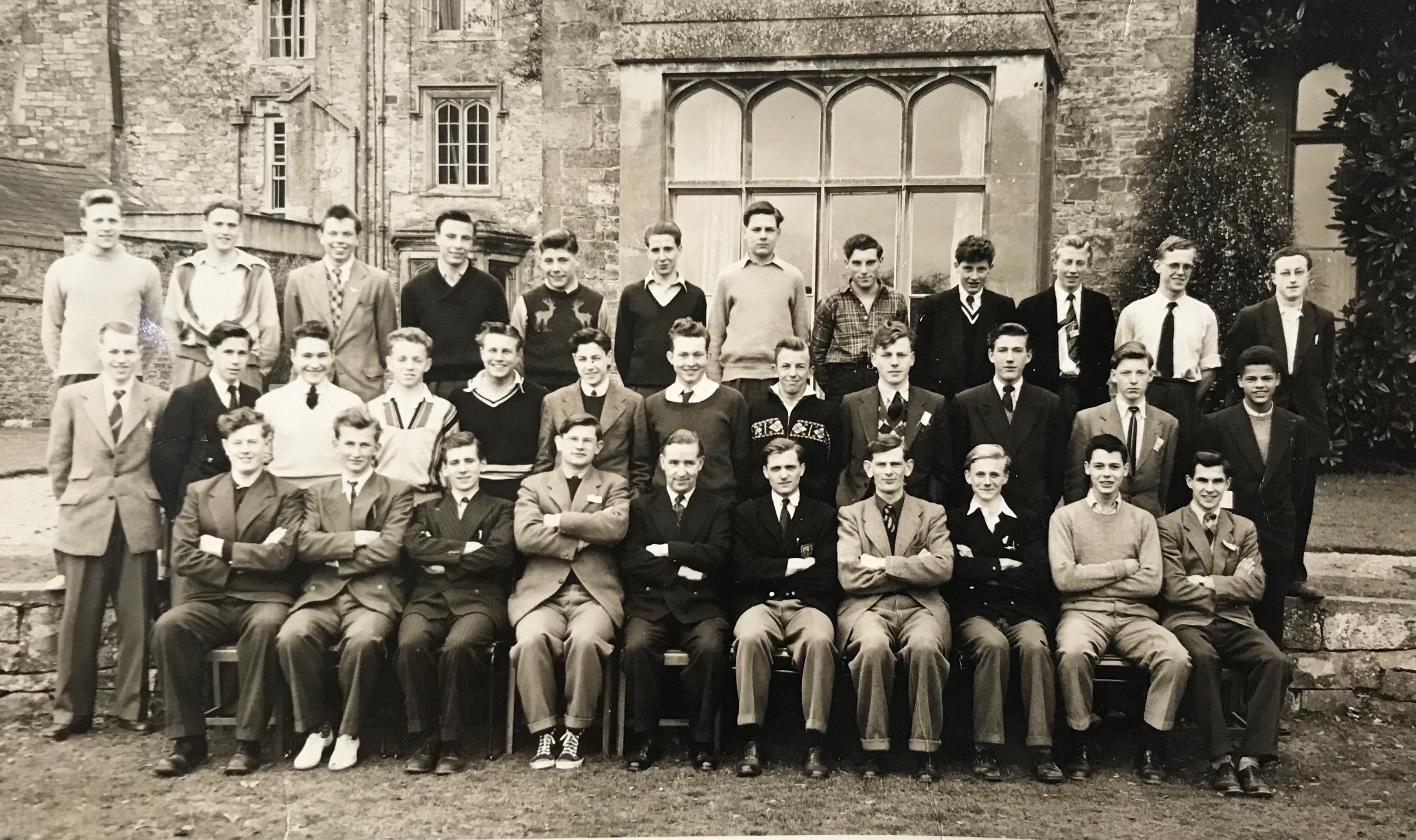 The widow of a Staffordshire man pictured above (on the left in the first photograph and on the back row, second from the right in the second photograph) who died within months of falling ill and being diagnosed with mesothelioma is appealing for help from her late husband’s former colleagues or contractors who worked at WD & HO Wills (Bristol) Ltd’s factories in Bristol. The company was a branch of Imperial Tobacco Company and had a factory in Bedminster and two in Ashton Gate where they made and packed cigars and cigarettes.

Geoffrey Fudge died of mesothelioma aged 77 in 2016. His widow, Anita, only has until the summer of 2019 to bring a claim for compensation for his death. Geoffrey instructed solicitors during his lifetime but after his death the case was turned down. Anita has now instructed specialist mesothelioma solicitor, Fozia Hussain of The Asbestos Law Partnership, to help her achieve justice for her late husband’s suffering.

Geoffrey was employed by WD & HO Wills (Bristol) after he left school. This was his first job at the age of 15. He started working for them in 1955 and left in early 1965. Geoffrey was taken on as an apprentice electrician and worked as a qualified electrician after 5 years. During this period it is believed his work brought him into contact with asbestos. Geoffrey recalled carrying out repair and maintenance work around the factories. He recalled pipe work that was lagged with asbestos, machines, switchgear and lifts containing asbestos materials as well as working in a boiler house. However, he was too poorly to give a very detailed evidence of how he was exposed.

His widow, Anita, is appealing to anyone who worked at the factories in any capacity who remembers asbestos to come forward and help. She said:

“I was married to Geoff, very happily, for 48 years. We have seven grandchildren and he was a wonderful grandad who was great fun. Geoff has missed getting to know his grandchildren. He was a very practical man who could do many things and helped many people, I lost a very loving husband, my sons a wonderful father and grandchildren a grandad who would have taught them many things. He is sorely missed. Any help anyone can give will help our family. We want someone to be accountable for Geoff’s death.”

“The inquest into Geoffrey’s death, carried out by Staffordshire Coroner Mr Haigh, concluded he died of mesothelioma. His death was classed as an industrial death. The factories Geoffrey worked in contained asbestos and due to the nature of his work he would have encountered asbestos and worked around others disturbing it. Anyone who can help is urged to contact us. We want to speak to apprentices, employees and contractors who worked at these factories at any point between the 1950s and 1970s. Anita has suffered a huge loss and deserves answers.”

If you can help please contact Fozia Hussain, specialist mesothelioma solicitor with The Asbestos Law Partnership on freephone (0808) 164 3730, on 01422 728822 or by email at foziahussain@thealp.co.uk. 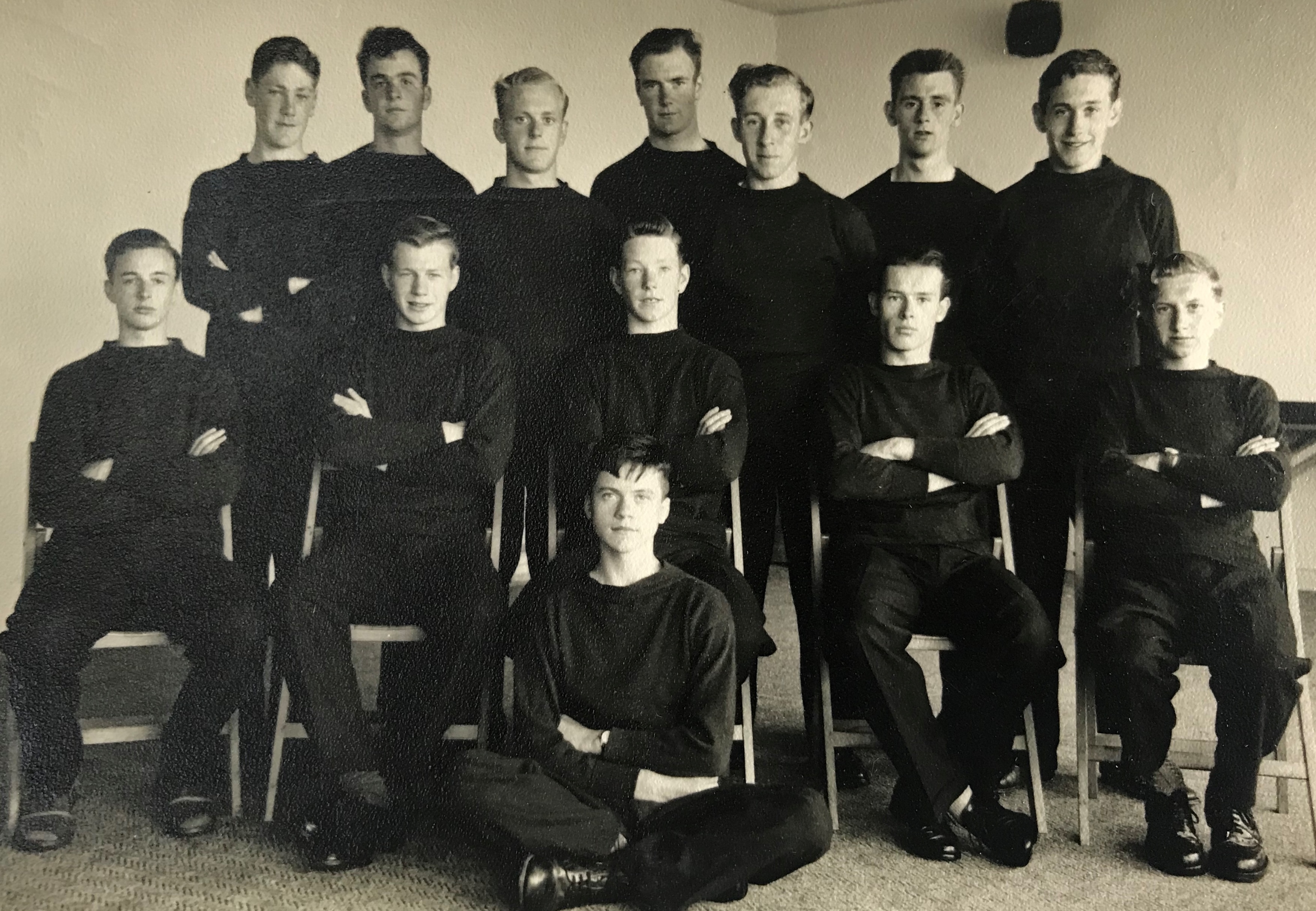 (Geoffrey Fudge picture third from the left on the back row)