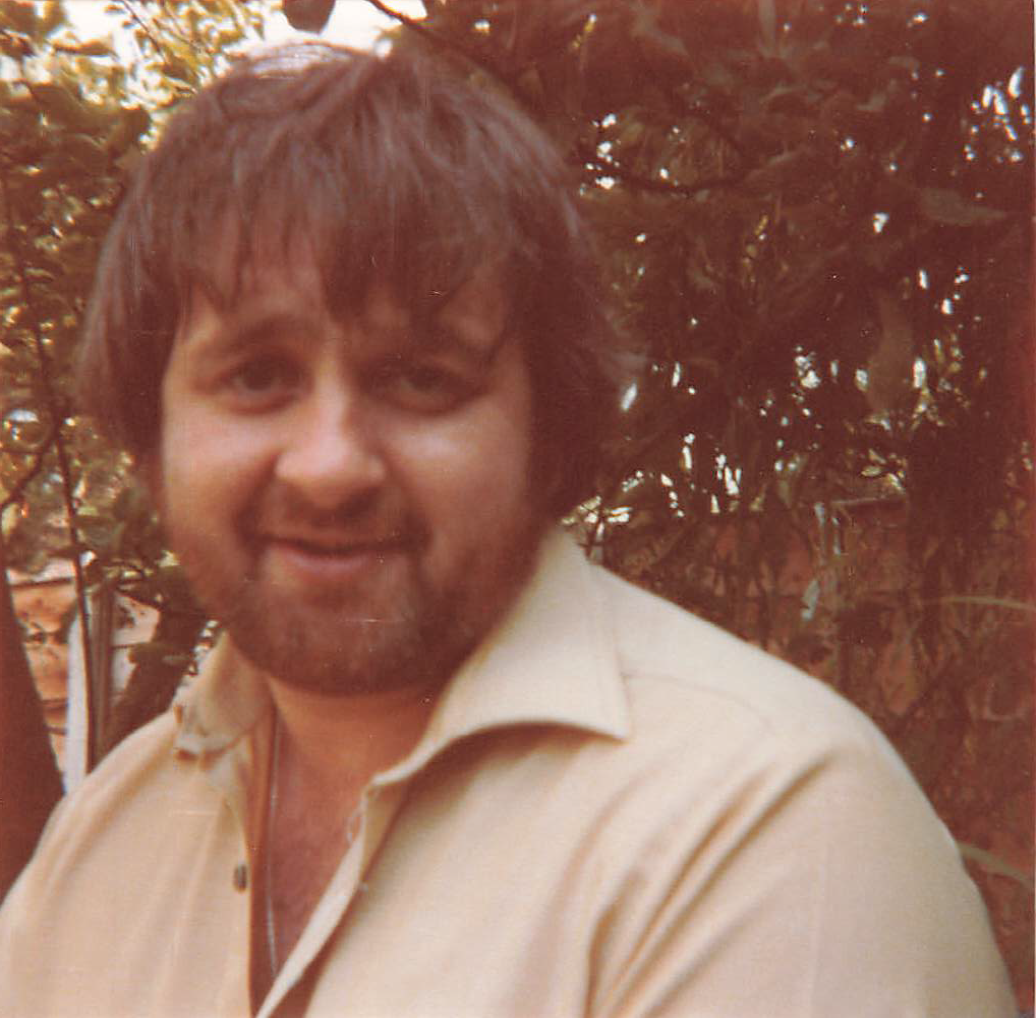 A former diesel fitter and property maintenance man employed by Greater Manchester Transport is appealing to his former colleagues for help following his diagnosis of asbestosis, a type of asbestos related disease that causes scarring of the lungs and breathlessness.

72 year old Graham Lamb of Manchester was diagnosed with asbestosis in 2018 following a series of investigations at Wythenshawe Hospital. He has instructed specialist lawyers at The Asbestos Law Partnership to investigate his exposure to asbestos dust and whether more should have been done to protect him from inhaling harmful asbestos dust and fibres.

Graham was employed by Greater Manchester Transport from the early 1970s until the late 1980s.

Initially Graham worked at the Princes Road garage in Moss Side as a diesel fitter. He was exposed to asbestos dust as he serviced the brakes on the buses. The brake linings were made of asbestos.

Towards the end of his employment Graham worked in the property services department, looking after the garages at Hyde Road, Princes Road and Tameside in Manchester. He was exposed to asbestos dust when he worked on pipes lagged with asbestos and on suspended ceilings containing asbestos tiles.

Graham and his specialist asbestos lawyer, Fozia Hussain, are appealing to his former colleagues at Greater Manchester Transport to assist by giving further information on the use of asbestos brake linings and the presence of asbestos in the garages.

Fozia Hussain commented: “Graham was exposed in the 1970s by a public body that was aware of the dangers of asbestos and should have taken a range of steps to protect its workforce from being exposed to asbestos. Since being instructed by Graham we have learned of his exposure to asbestos materials but we would like to speak to his former colleagues who worked at the garages or in property maintenance about their experiences of asbestos and its disturbance.”

Graham is now retired but the breathlessness is affecting his daily life and is unlikely to improve.

Anyone who can assist is requested to contact Fozia Hussain, asbestos solicitor with The Asbestos Law Partnership on freephone 0808 164 3730, on 0161 883 3560 or by email at foziahussain@thealp.co.uk