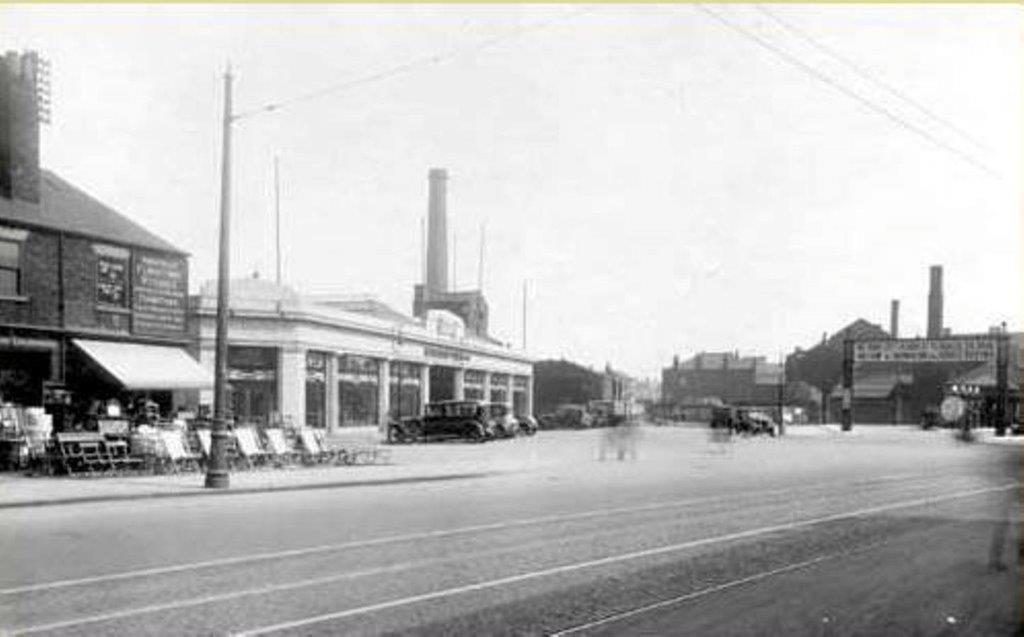 We are acting for, a gentleman, who has developed mesothelioma an asbestos condition from his exposure to asbestos whilst working at Appleyard of Leeds.

Our client who wishes to remain anonymous was employed by Appleyard of Leeds in the early 1960s.

At the time they were the biggest garage in Europe under one roof.

He worked for them at their site in Leeds.

The company employed hundreds of people at their Leeds site.

He worked in the costs office. His job was to prepare invoices from timesheets and documents prepared by the mechanics.

However he regularly went down to the garages servicing department, panel beating department and other areas to speak to service engineers (mechanics) and other staff about their work in particular where queries had been raised by customers.

In the garage airlines were used by the mechanics during the course of their work including to blowout asbestos brakes. Service engineers also used files, to file the new asbestos brake pads before they were fitted.

Prior to his illness, he was fit and well and enjoying life. His illness has come as a devastating blow to both himself and his family and friends.

Helen Wilson his solicitor commented "We are looking for anybody to come forward who worked at Appleyard of Leeds in the early 1960s and remembers anything about asbestos use. We are also keen to speak to anybody that worked in the costs office at that time. He was employed by Appleyards at a time when they should have known that the conditions he and his fellow employees were working in was breaking the law."

We would like to speak to anybody who worked at Appleyard of Leeds in the early 1960s and 1970’s about their work.

Anyone with further information should contact Alison Hart or Helen Wilson at the Asbestos Law Partnership on freephone (0808) 164 3730 / 01422 728822 or by email to HelenWilson@thealp.co.uk / AlisonHart@thealp.co.uk