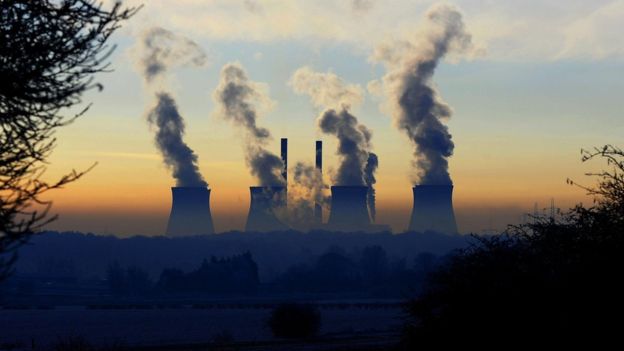 From the 1940’s until the 1970’s a large number of coal fired power stations were built in Yorkshire.

These power stations used coal to create steam in huge boilers at the highest possible pressure which was used to turn vast turbines and create kinetic energy.

Asbestos was used extensively in the power plants because it was fire resistant and could withstand the very high temperatures created in the power station.

As a result, the workers who were building the power stations and subsequently the power plant workers were frequently exposed to asbestos dust and are at a high risk of developing mesothelioma and other asbestos-related diseases like lung cancer and asbestosis.

Mesothelioma is a form of cancer that takes many years to develop following the inhalation of asbestos dust. Annual deaths from mesothelioma stood at 2542 in 2015 with the majority of these being caused by exposure to asbestos dust from 1940 to 1980 the period when asbestos was used on a large scale in the construction of power stations.

If you have developed an asbestos related condition or are concerned about potential exposure please do not hesitate to get in touch with us. We will be able to identify if you have been likely to have been exposed to asbestos dust and can advise whether you should take any legal action.