Why Prison Sentences are Needed for Defendants who Fly Tip Asbestos 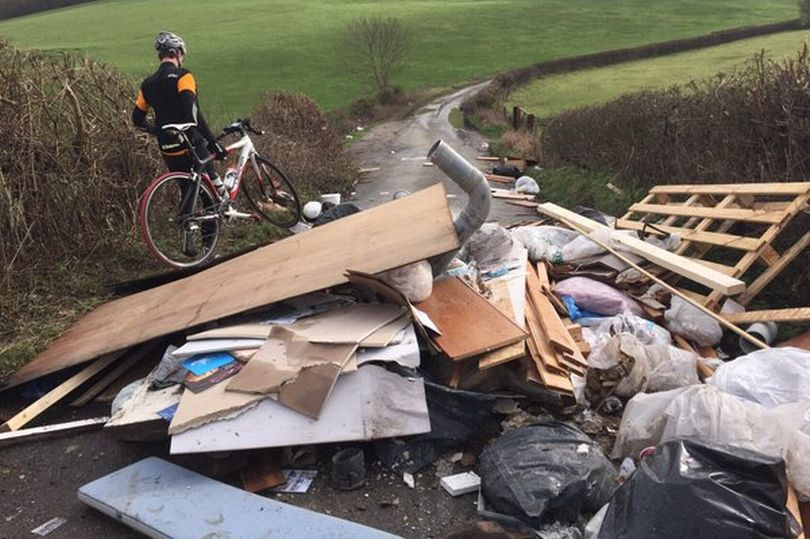 Barely a week seems to go by without reading about asbestos being illegally dumped and the Defendant being given a paltry sentence.

These cases are generally picked up by the local media but ignored by the National media.

In a case in Cheshire last week the Defendant was found to have dumped 30 bags of asbestos waste on a well used country lane but was only given a suspended 12 week prison sentence and 50 hours community service.

The asbestos dumped included asbestolux made from the lethal amosite or brown asbestos. The asbestos had come from the Defendant’s garage that he had recently demolished. He was unable to provide any explanation as to why the asbestos had found its way on to a public country lane. The Defendant seemed oblivious to the very real health risk to both himself and the public from his actions.

Of course the asbestos debris dumped presented a very real risk to public health which will only become apparent in many years to come.

The case highlights the very real need for the continued public awareness as to the dangers of asbestos and the need for harsh deterrent sentencing for this type of offence.

Harsh prison sentences for this type of offence would have the dual impact of both acting as a deterrent and raising the awareness of the dangers of asbestos.

The harsher the sentence the more newsworthy the story becomes.

It’s about time Magistrates started using their sentencing powers. It is open to the Magistrate to imprison for up to 12 months for asbestos fly tipping or in the most serious cases, the case can be referred to the Crown Court where the sentence is up to 5 years in prison.