Asbestos in Power stations in the North West of England 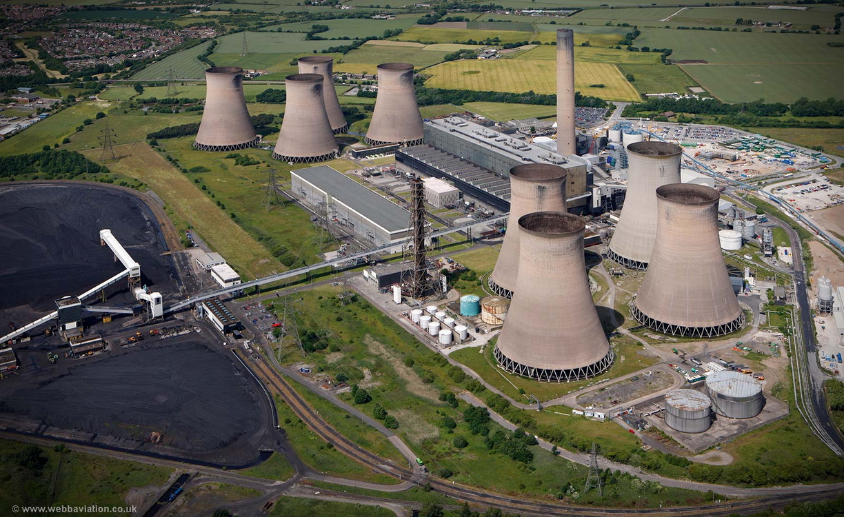 The post-WW1 period saw major developments in the rationalisation of the UK’s power industry. Most notably 1926 saw the creation of the Central Electricity Board, which in turn led to the construction of the National Grid. This was completed in 1933 and began operating as a national system by 1938. At the same time, the 1920s saw a growth in the number of power stations, many of which were located in the industrial north-west of England.

The majority of these were coal-fired power stations and supplied by the numerous collieries in Yorkshire and Lancashire. For example:

Asbestos was commonly used in the construction of all types of power stations throughout the 20th century. Asbestos was seen as something of a ‘magic mineral’, particularly for its fire resistance and durability. It was frequently used as an insulating material across boilers, steam pipes, generators, and any other vessels where heat retention was required.

The asbestos typically arrived at power stations in large hessian bags. This powdered asbestos was emptied into large buckets and then mixed with water to form a paste. This was moulded across any vessels by hand. Pre-formed asbestos lagging was also used, which was designed to easily wrap around pipework. Both these processes generated a large amount of dust.

When these power stations were constructed in the 1920s, knowledge around asbestos was still in its infancy. There was a widespread usage of all types of asbestos – white (Chrysotile), blue (Crocidolite) and brown (Amosite). It was only by 1931 that the first Asbestos Regulations came into law, in an attempt to control the amount of asbestos dust in factories.

Asbestos lagging was continually repaired and replaced throughout the lifespans of these power stations. Over time, asbestos lagging starts to deteriorate, particularly when it gets knocked about by anyone carrying out repairs. Therefore it was regularly stripped out and replaced with new asbestos. This would release lots of dust into the air. Typically this general maintenance took place during a shutdown in the summer months.

The period immediately after WW2 was the peak of coal power. 1950 saw coal provide 97% of all electricity produced in the UK.[1] Going hand in hand with the nationalisation of the energy sector, a number of new coal-fired power stations were built. Once again, many were located in the north-west of England:

At this point, asbestosis was widely recognised as a disease directly caused by inhaling too much asbestos dust. However, there was still the mistaken belief that white asbestos was much safer to use than the blue and brown varieties. Therefore, white asbestos insulation was more predominantly used in these decades.

The Calder Hall reactor at Windscale (Sellafield) was officially opened by the Queen in 1956 as the world’s first nuclear power station to generate electricity on an industrial scale. Calder Hall stopped generating electricity in 2003, with the demolition of the cooling towers taking place shortly after in 2007.

The clean-up operation after the demolition took twelve weeks due to the asbestos found in the rubble of the cooling towers.[2] The issue with decommissioning nuclear power stations is the length of time it takes – final site clearance of the Calder Hall reactors could take until 2144.[3] We can only hope that asbestos safety still remains a priority over this period.

As for coal-fired power stations, the last remaining one in the north-west shut down only last month, at Fiddlers Ferry near Warrington. As other sources of power take over, the UK will be left a huge task when safely decommissioning the remaining sites, bearing in mind the historic asbestos legacy.

We do not want a repeat of the numerous men and women who have been exposed to asbestos when simply going about their work. We have acted on behalf of many clients in various professions over the years, including welders, laggers, electricians and fitters. Invariably they were not warned about the dangers of asbestos and were not provided with adequate personal protective equipment when working at power stations. 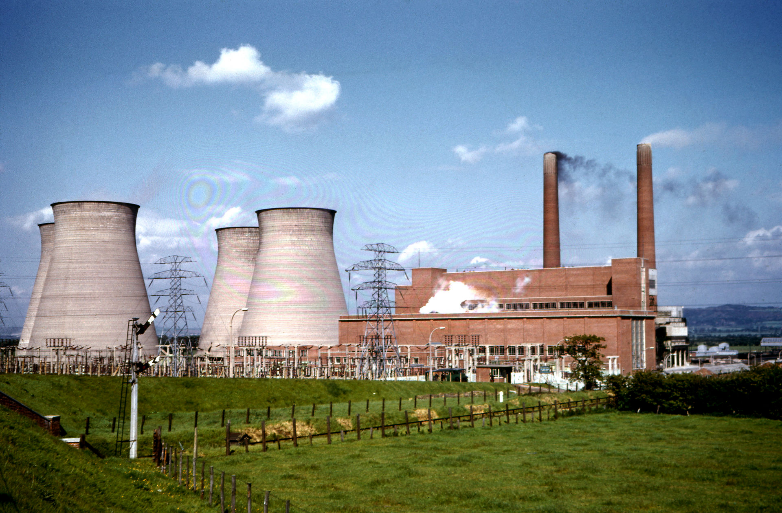 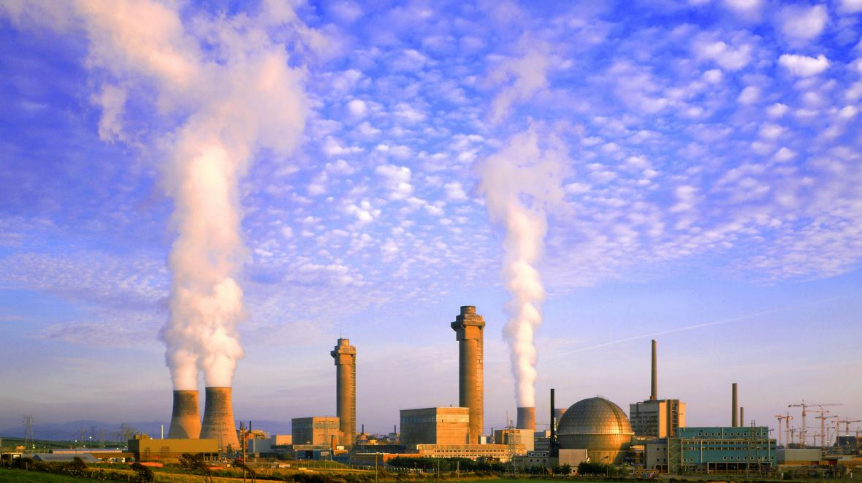